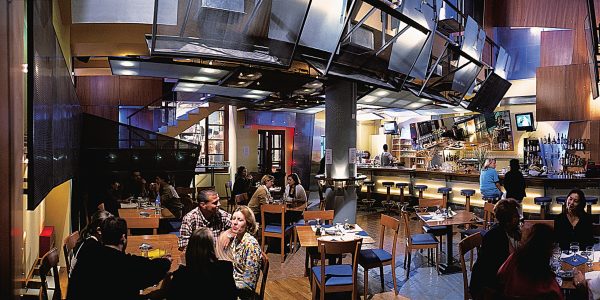 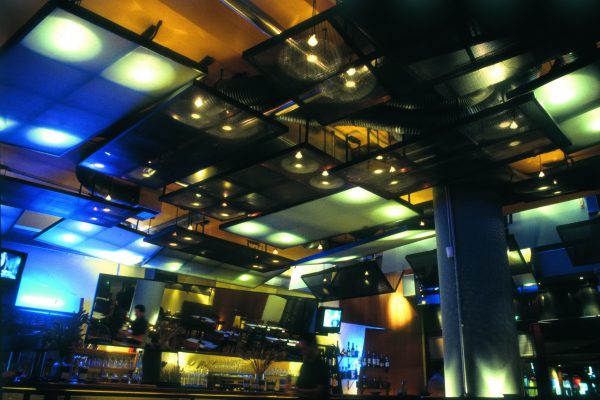 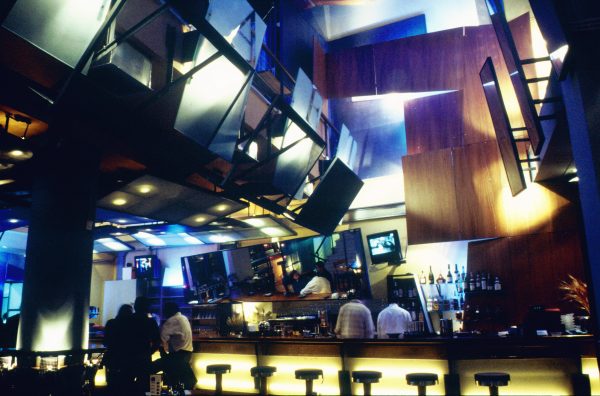 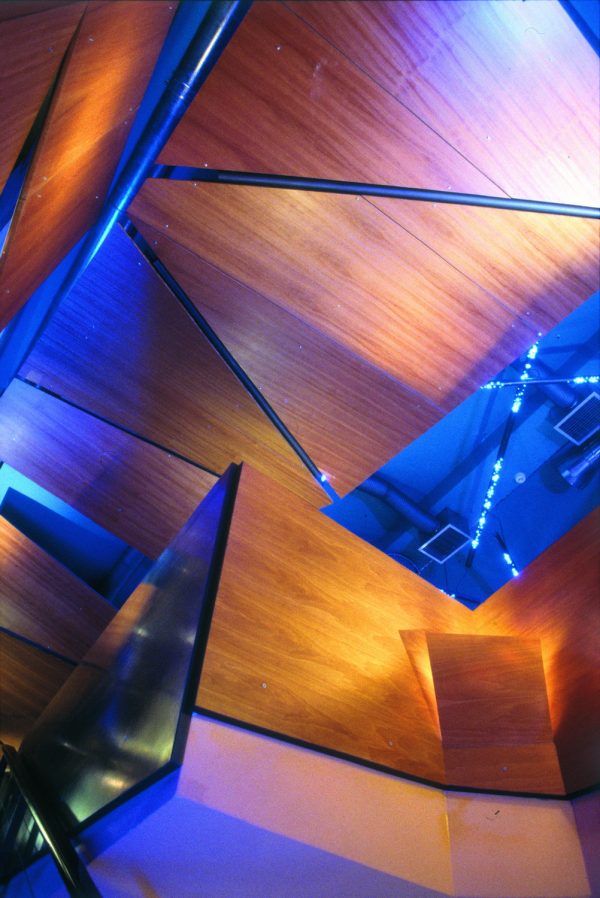 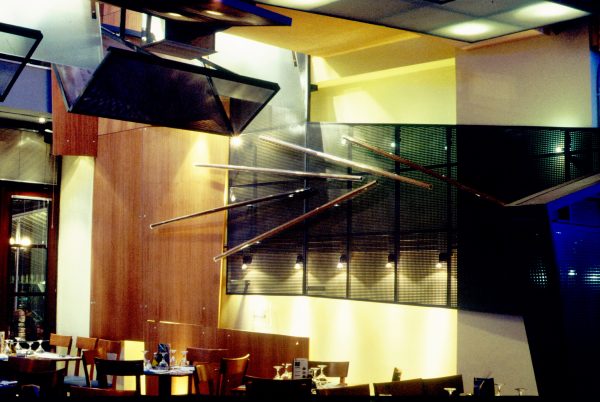 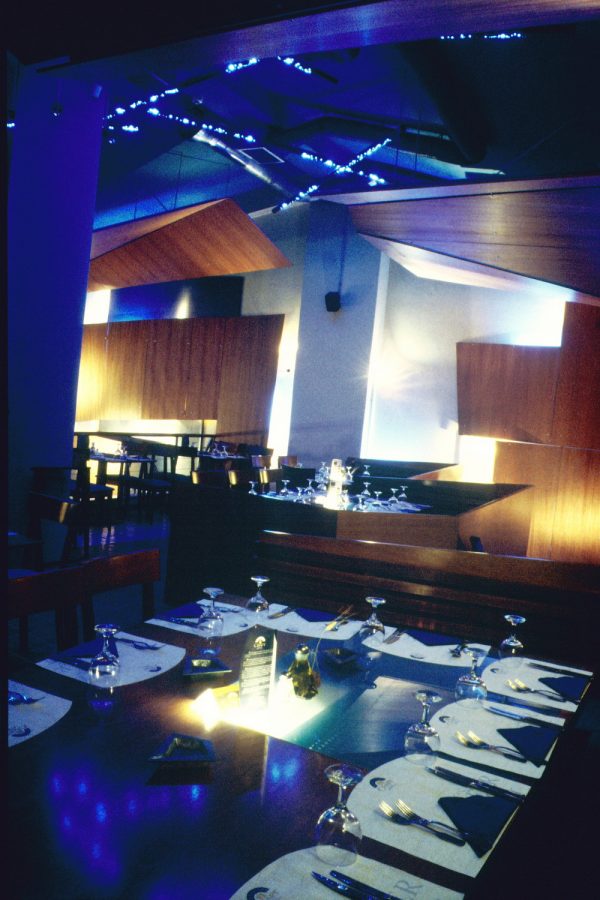 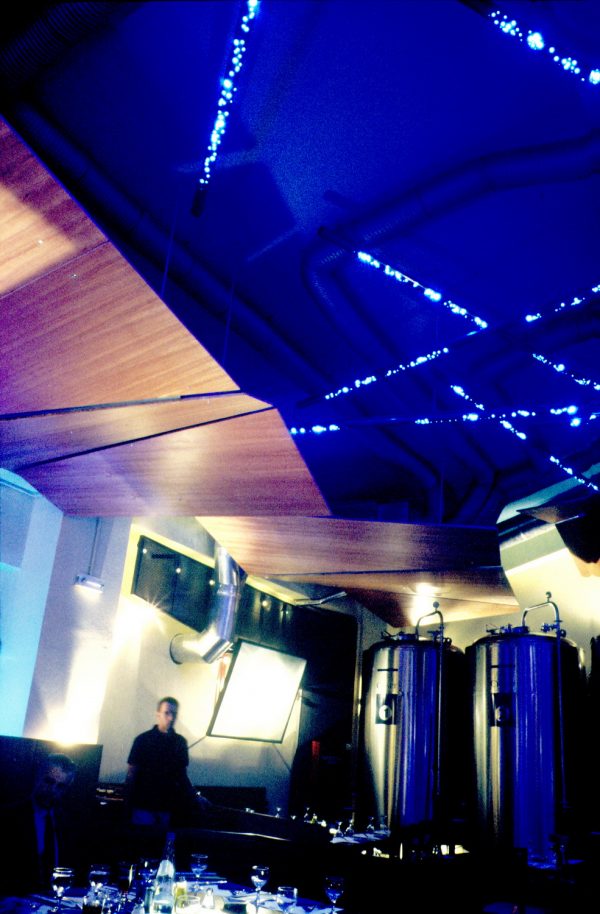 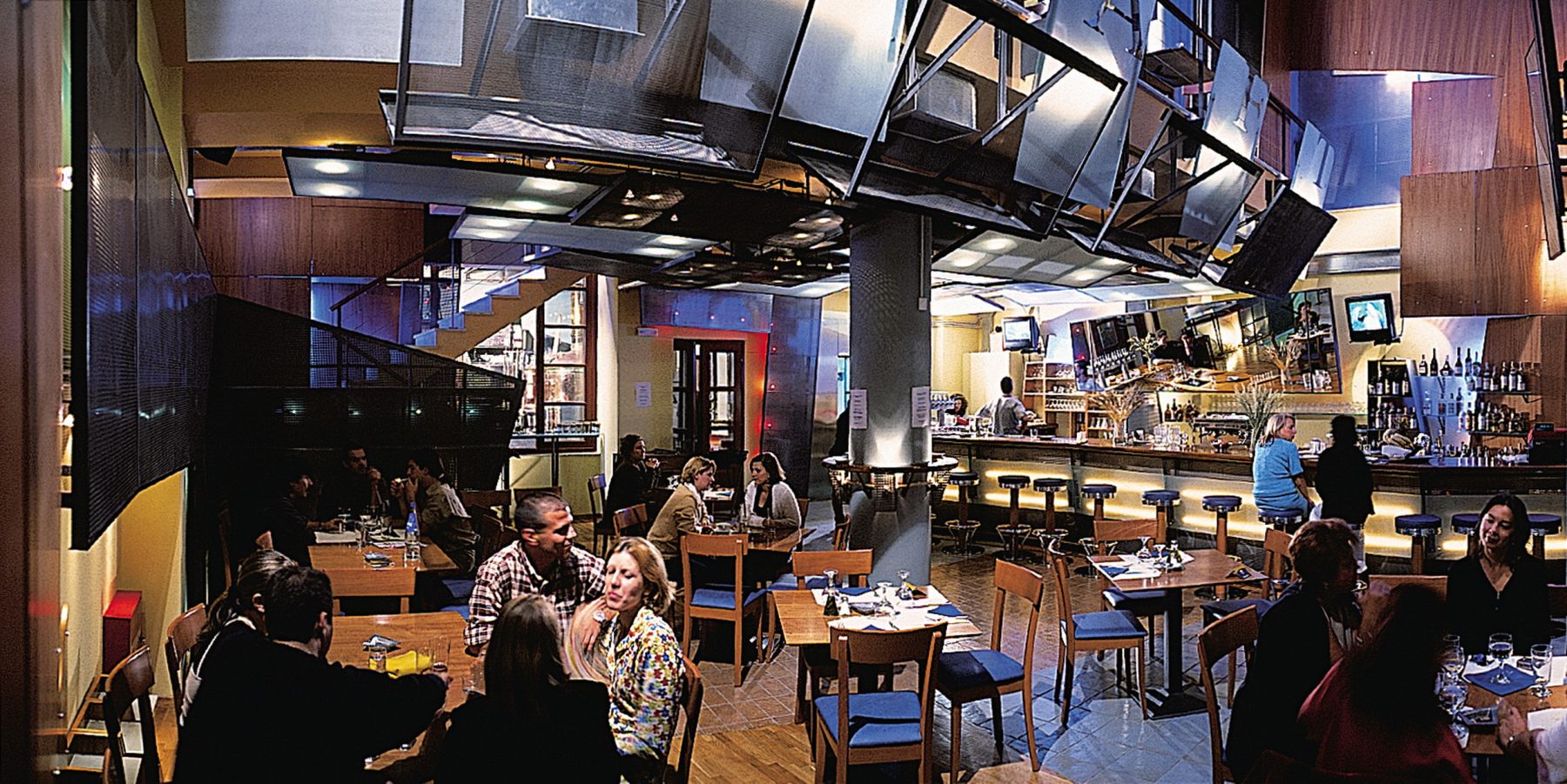 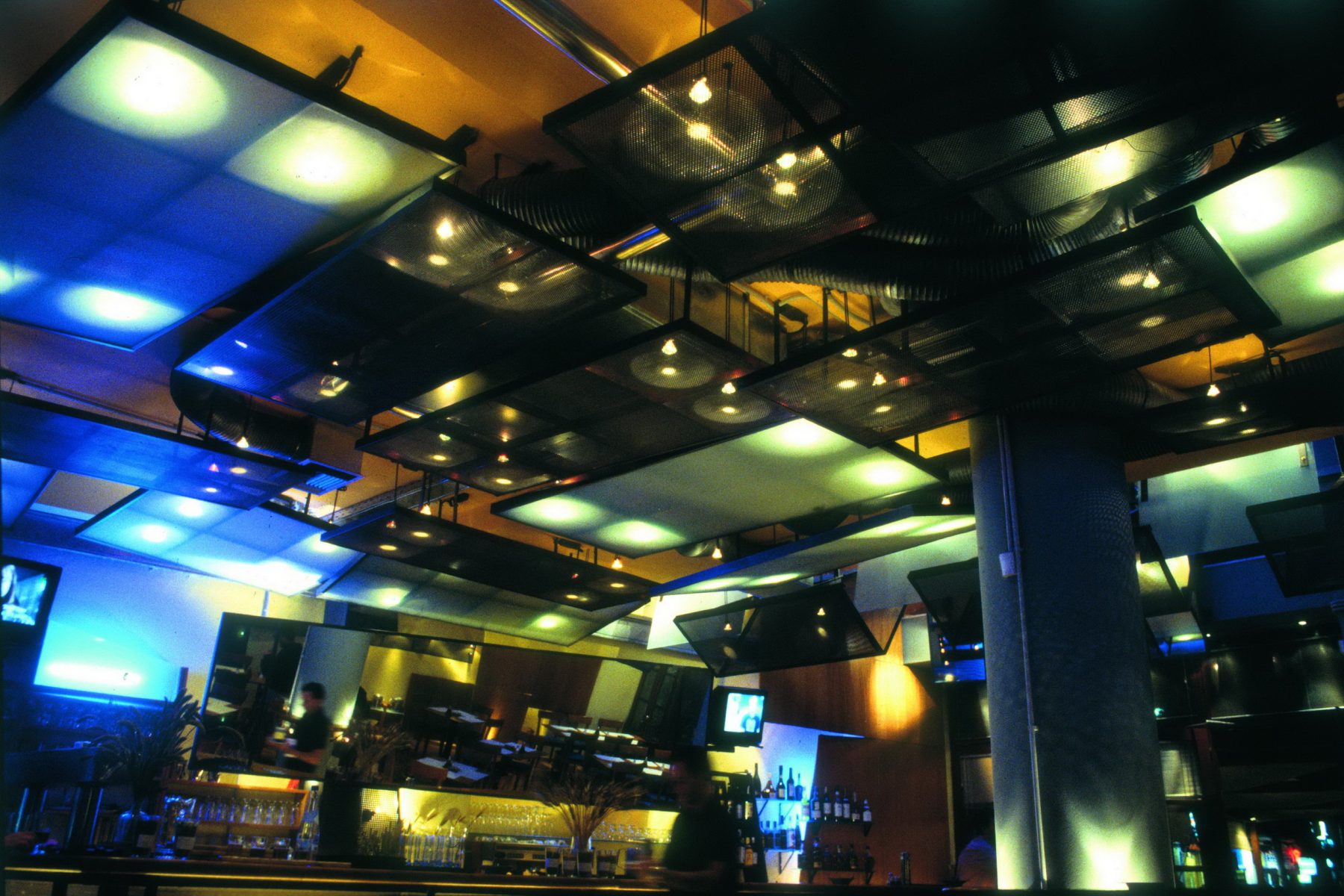 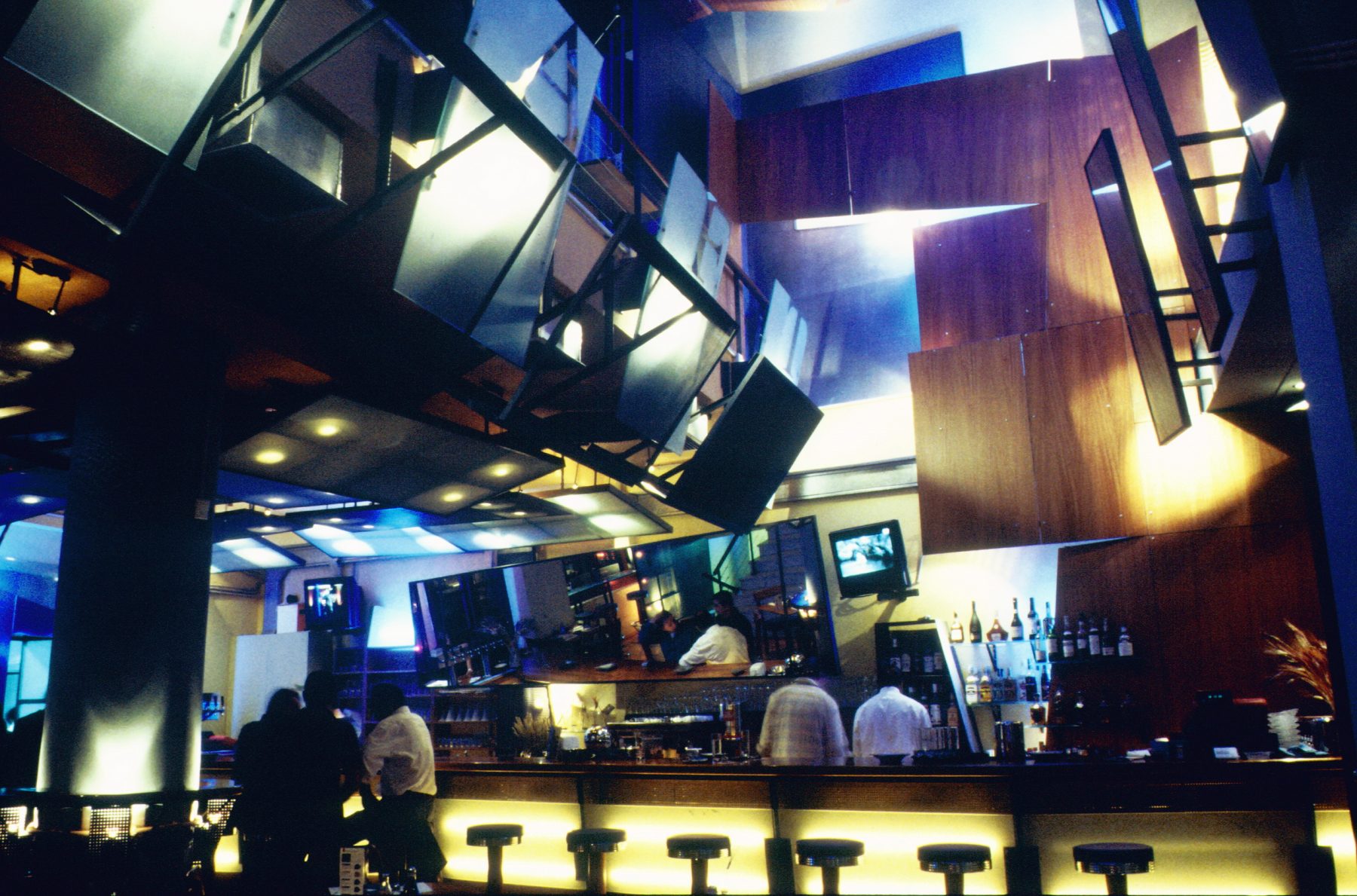 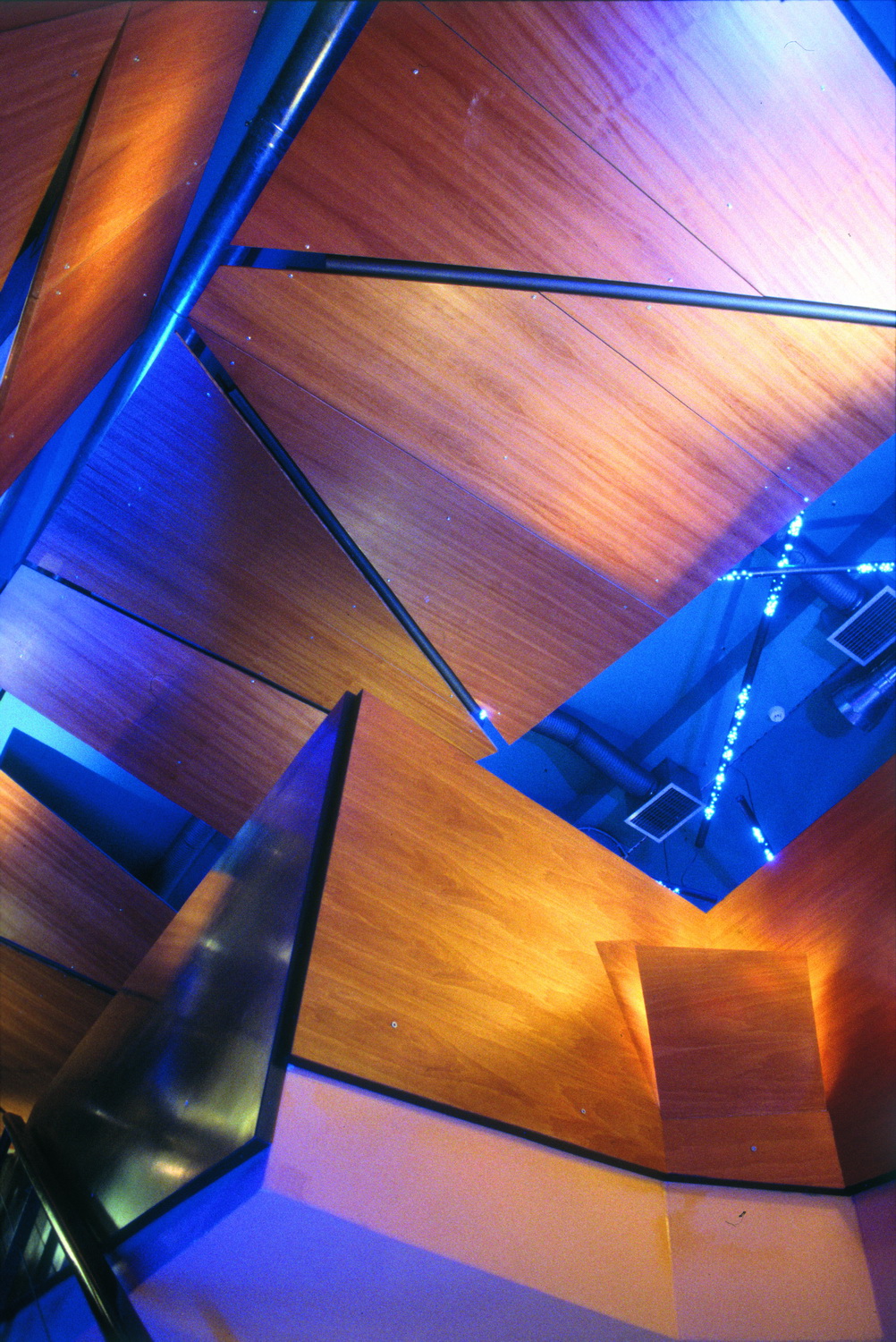 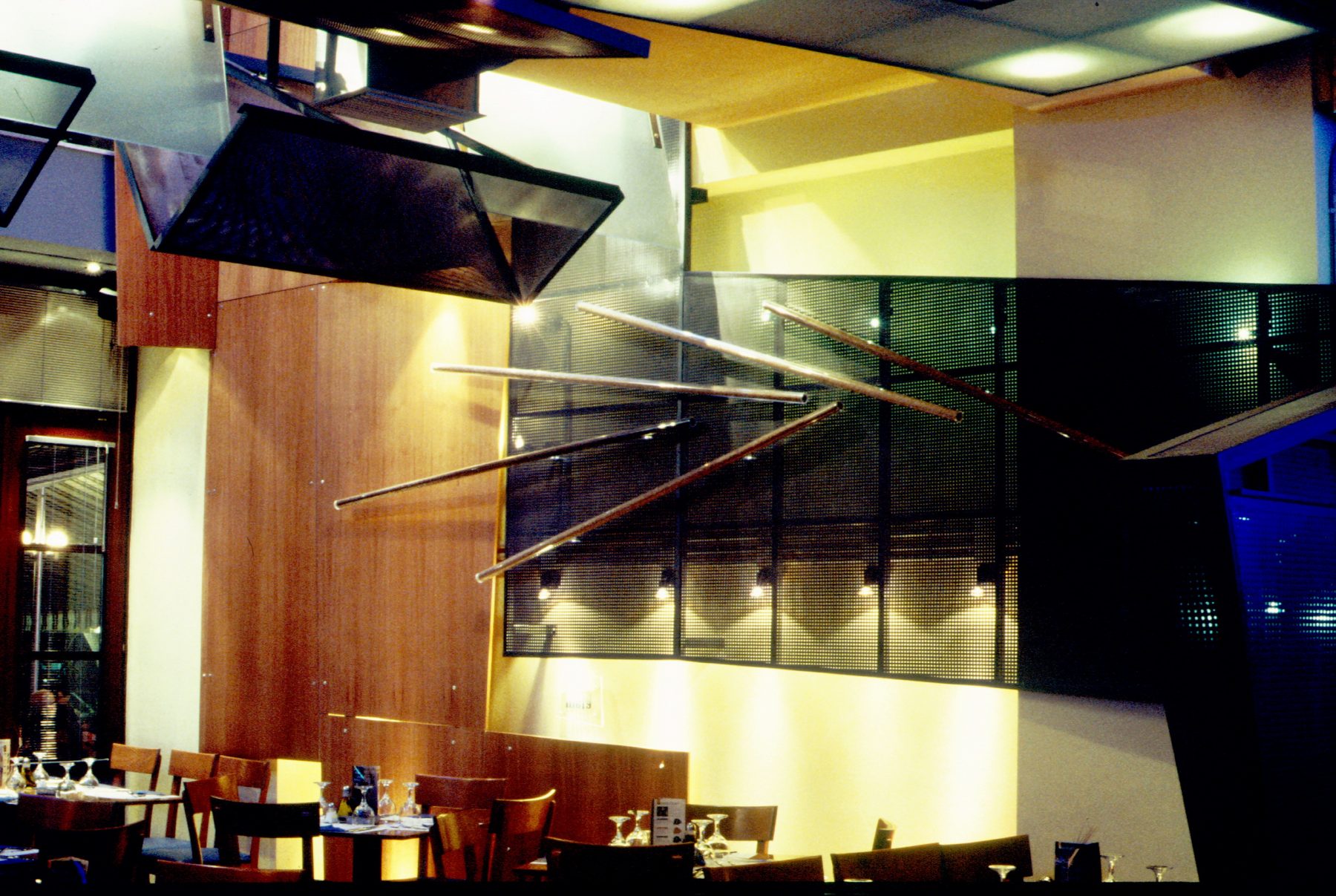 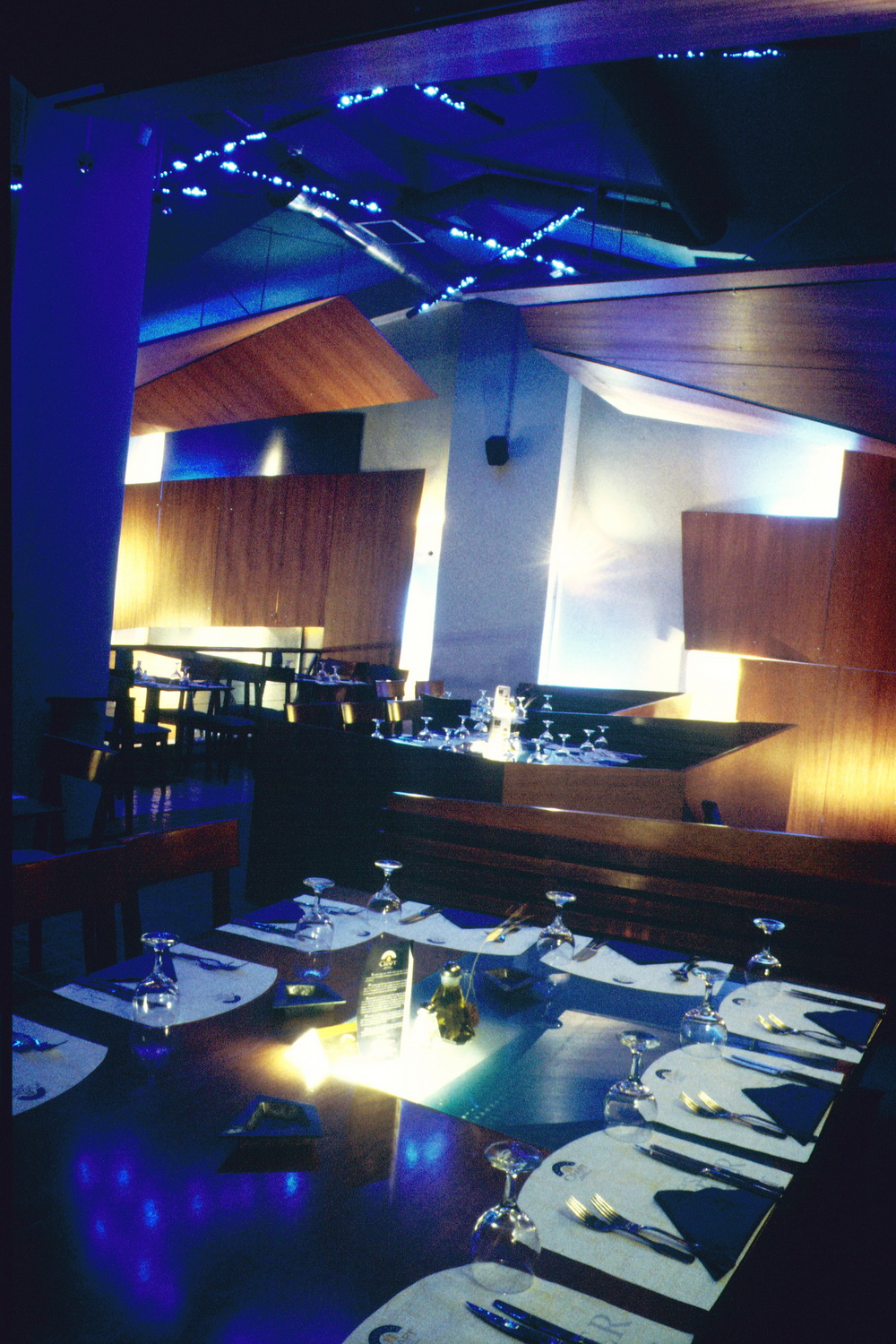 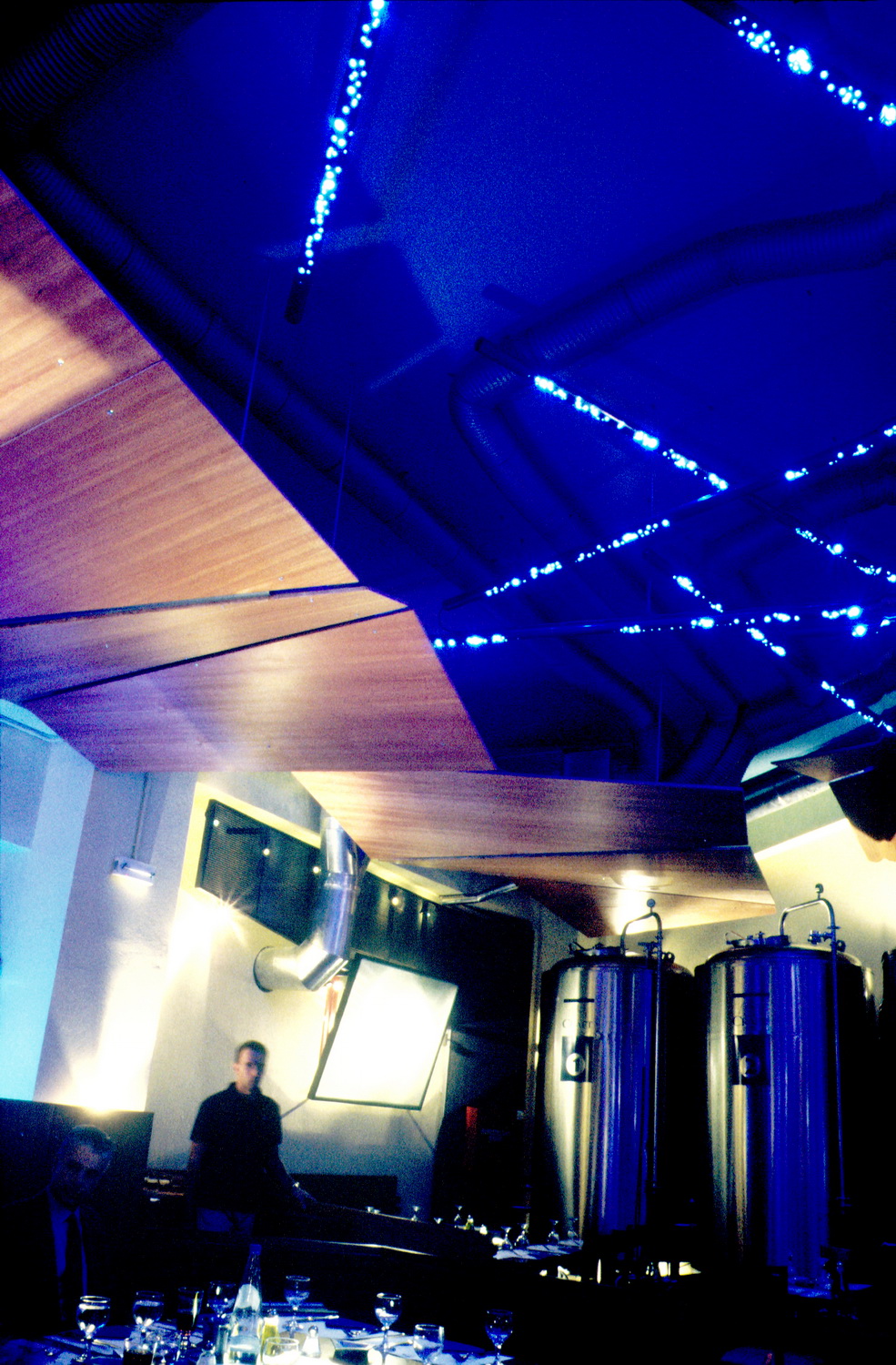 The goal was to break into the shell that would act as the backdrop on which a new structure would be erected consisting of layers of materials that would hide its boundaries.
The geometry of the wooden panels in free trapezoidal shapes that float in the space as if their parts have collapsed.
With the use of trapezoidal shapes, the perspective of the space is emphasized, while with the creation of sculptural sets that meander vertically, the two-storey gap of the entrance is utilized.
Within the logic of creating an interior space without clear boundaries that is constantly expanding, sandblasted glass surfaces were used, intensifying the sense of fluidity of the space.
In the logic of a behind-the-scenes vision that reveals a world behind the surface of things, we have allowed in places to be projected elements of mechanical and electrical installations such as air ducts and transformers on the two roofs.
We created a space that is characterized by an interior architecture rather than a decoration, looking for a strong central idea and following it at all scales, paying attention to the individual elements but also to the overall composition.